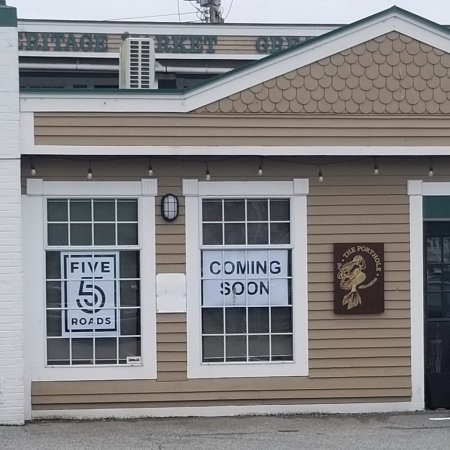 RICHMOND, BC – Five Roads Brewing has announced plans to open a spin-off location in the Steveston Village neighbourhood of Richmond, BC.

The new taproom will be located in the former home of The Porthole, a wine bar that closed last summer due to COVID-19 related losses.

While it doesn’t appear that the venue will include a brewing system, it will feature a 35-seat tasting room and bar offering a line-up of beers from the main Five Roads brewery in Langley, as well as a food menu. The owners also hope to be able to add an outdoor patio in the current parking lot area.

The new Five Roads taproom at 12251 No 1 Rd #130 in Richmond is expected to open in late March or early April.

Source & Photo: The Growler BC