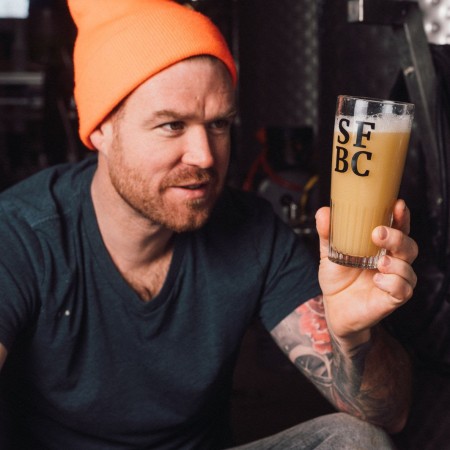 KITCHENER, ON – Short Finger Brewing has announced the release of its latest limited edition pale ale.

Hazy in the SFBC style. A dry and hop forward pale ale with a light bitterness on the finish. Dry hopped heavily with Simcoe which gives a resinous quality with a light berry note. Supporting dry hop of Azacca to kick in a little tropical fruit and citrus notes.

Pivot is available now in the Short Finger retail store and online shop.