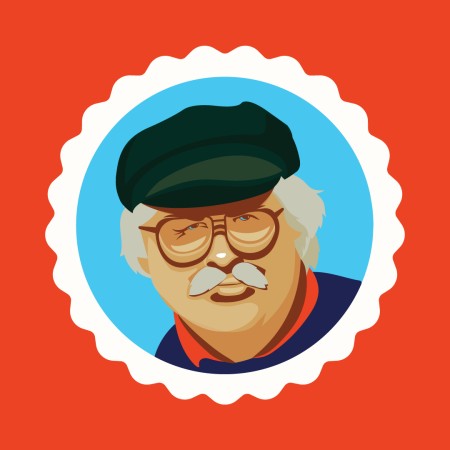 VICTORIA, BC – Lighthouse Brewing has announced the release of a limited edition beer that pays tribute to the brewery’s late co-founder.

The Kapitan Czech Pilsner is an homage to our co-founder, Dave Thomas, who passed away in August of 2020. It was a hard year for Lighthouse to lose Captain Dave, and so in his honour, we present Kapitan, a Czech Pilsner that Dave would have loved. This is a benefit brew, with proceeds going to Arctic Net, an environmental organization close to Dave’s heart.