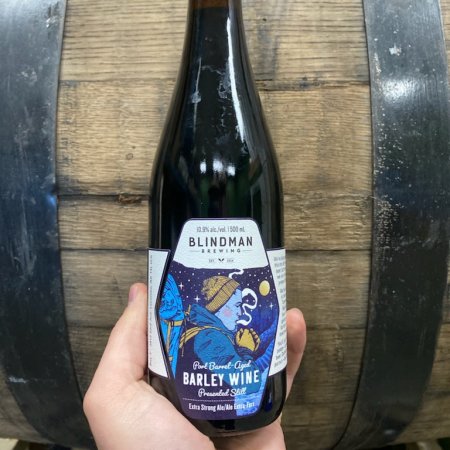 LACOMBE, AB – Blindman Brewing has announced the release of two barrel-aged editions of Perepllut Barley Wine, as well as a new beer for International Women’s Day.

We aged our Perepllut in tawny port barrels for a year, and because we wanted to showcase the flavours of port, we decided to present this beer still. Uncarbonated. A boozy bottle meant to sip. 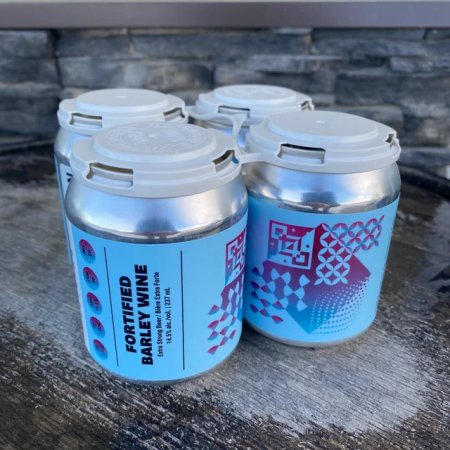 We teamed up with Burwood Distillery and fortified our Perepllut with cask-strength barrel-aged spirit to create a behemoth of a beer. Because of the high ABV, we shrunk down our size to do our second ever 237mL offering. 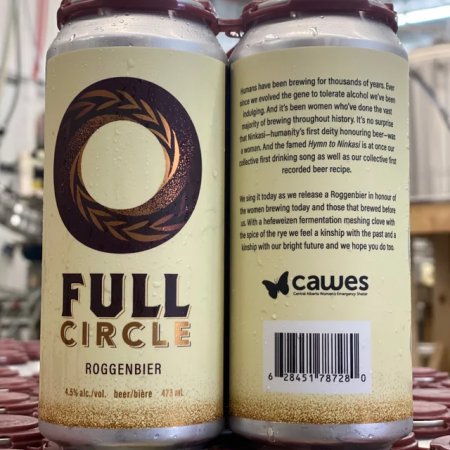 For this year’s beer celebrating International Women’s Day, our brewer Sarah wanted to try something dark, different and drinkable. Loaded with rye malt and fermented with a hefe yeast, the result is a banana, clove and spice quaff coming it at a pleasing 4.5%. Proceeds from sales of this beer will go to support the Central Alberta Women’s Emergency Shelter (CAWES).

All three beers are available now at the Blindman taproom and online store, and soon at select beer retailers throughout Alberta.