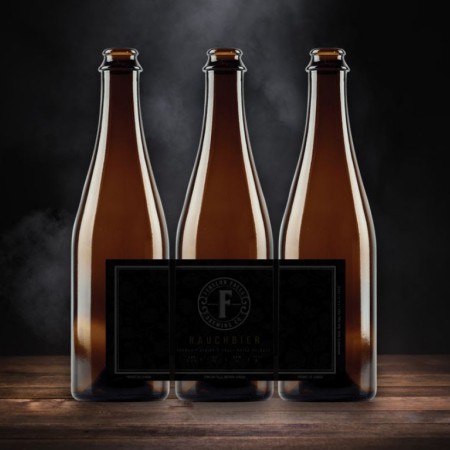 FENELON FALLS, ON – Fenelon Falls Brewing has announced details of a new series of limited edition beers that will be released under the Brewer’s Series label.

The philosophy behind the series is described by Fenelon Falls brewmaster Russell Gibson:

The Brewer’s Series is meant to create something new, or more often, forgotten. To experiment with audacity, invigorating for an audience eager to try the new and what’s new again. A chance to stand out, or bring in what’s unfamiliar. Connecting to the past of brewing, forging new pathways for the future. New ingredients, known styles re-imagined, or beers you may not commonly find are among the possibilities.

The inaugural Brewer’s Series beers will be a quartet of lagers that will be released starting this week, with the following introduction:

Lagers are the most popular in the modern commercial market; yet, the low-temperature fermented, crisp-finishing styles that traditionally stand for familiarity have a lot of room to diversify. Yeast is just one of four primary ingredients, but we can delve further into this specific strain. Changes in fermentation can affect taste and body distinctly. Mixing a combination of different ingredients and sugar additions means even standard lagers can have vast differences. What has become established can now be twisted, aged, simplified, complicated etc. All of our series lagers have a variation on the standard process, precisely what makes them enticing.

The first beer in the Fenelon Falls Brewer’s Series will be available starting tomorrow (Wednesday March 10th) at the brewery’s retail store and online shop. The other three will follow on March 17th, March 24th, and April 2nd.

For more details, see the full announcement on the Fenelon Falls Brewing website.