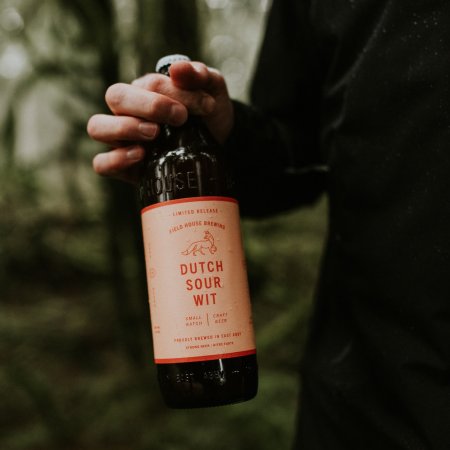 ABBOTSFORD, BC – Field House Brewing has announced the details of three beers that will be released this week.

A traditional witbier brewed with dried orange peel and coriander then soured with the addition of our house Lacto culture and finally dry-hopped to compliment the natural orange and citrus characteristics of a classic witbier. 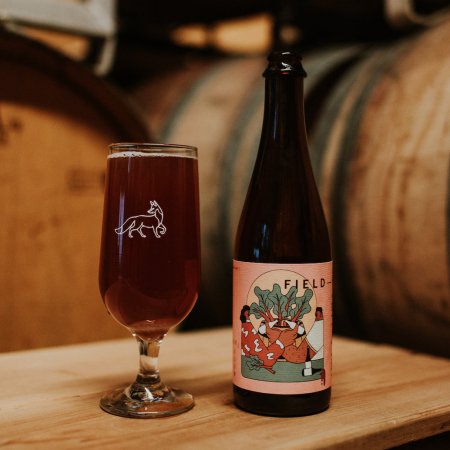 Two unique oak aged beers blended together to create something new. The synthesis of wild yeast, malt, and bright acidity complements the red fruity tartness of our farm grown rhubarb. 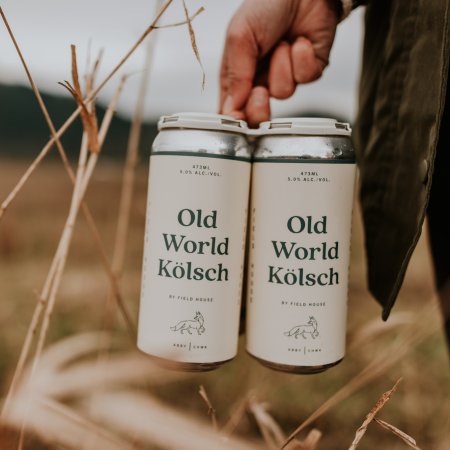 A true brewer’s beer, we brewed our Kölsch with drink-ability in mind. Made with an authentic German Kölsch yeast, German Tettnanger hops, and a light Pilsen malt base, this beer is subtle, easy-drinking, and refined. A lagered ale originally made to drink in rounds in the great halls of Germany. Brewed for our love of lagers.

All three beers will be available on their respective release dates at the Field House retail store, and can be pre-ordered now via the brewery’s online shop.