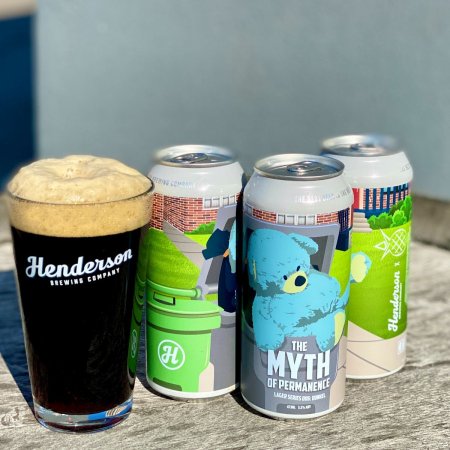 The Myth of Permanence 006: Dunkel (5.5% abv) was developed in partnership with local bar Civil Liberties, and is described as “a rich, malty lager with nutty notes of bread crust and cocoa with a clean, dry finish.”

Dunkel is available now at the Henderson Brewing retail store and online shop.