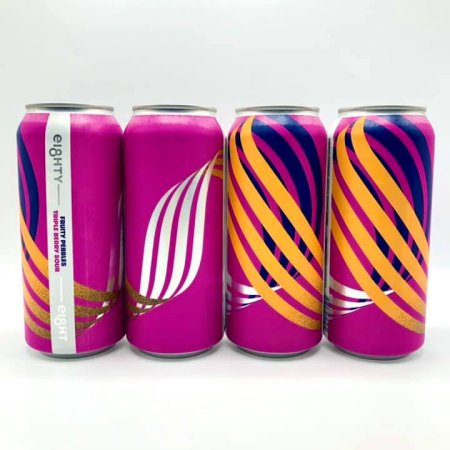 CALGARY, AB – Eighty-Eight Brewing has announced the return of a popular seasonal beer for spring.

This sour beer is fermented on a triple berry combo of blackberry, raspberry and blueberries before being heavily dry hopped with Idaho 7. There is a little bit of lactose added as well to amp up the body and soften the mouthfeel. Purple, hazy, fruity, hoppy and bright, it blurs all sorts of style lines which is what makes it so great.