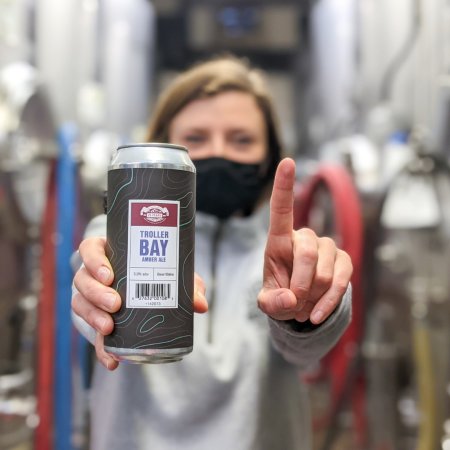 SQUAMISH, BC – Howe Sound Brewing has announced the launch of a series of special edition beers to mark the brewery’s 25th anniversary.

Beers released in the series so far include:

Troller Bay Amber Ale (5% abv) – “A tribute to the first craft beer brewed in BC, by John Mitchell and Frank Appleton. Flavours of toffee and chocolate-covered cherries take centre-stage, with a pronounced supporting bitterness.”

Coming later this month will be Green Horn Hazy Pale Ale (5.3% abv), with others to follow throughout the year including one chosen by the public, plus the debut of Howe Sound’s barrel-aging program.