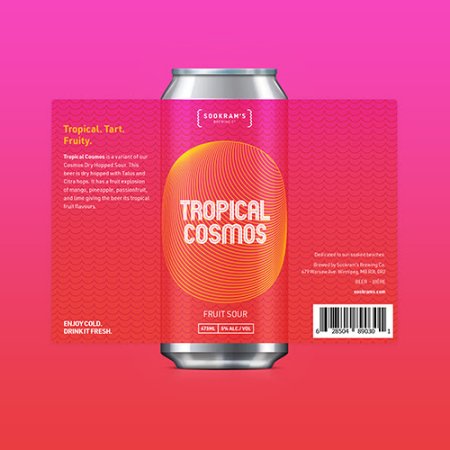 Tropical Cosmos is a variant of our Cosmos Dry Hopped Sour. This beer is dry hopped with Talus and Citra hops. It has a fruit explosion of mango, pineapple, passionfruit, and lime giving the beer its tropical fruit flavours. 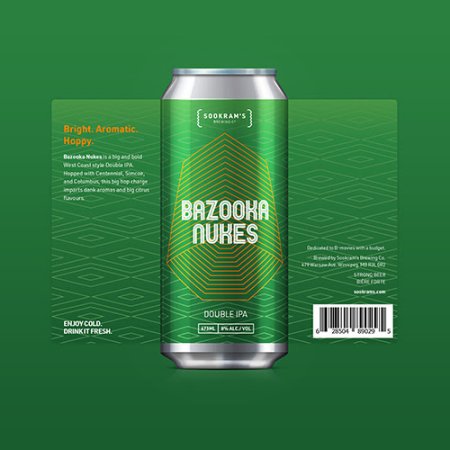 Anomaly is an English style Barleywine, which has notes of caramel, dried fruits, and sweet bready malt characteristics.

Construct is a Baltic Porter with restrained roasted aromas on top of a toffee, deep complex malty flavours, and subtle dried fruit esters.

Deja Vu is a rich, malty Doppelbock and is amber in colour. The beer is bready with subtle toasty and chocolate flavours. 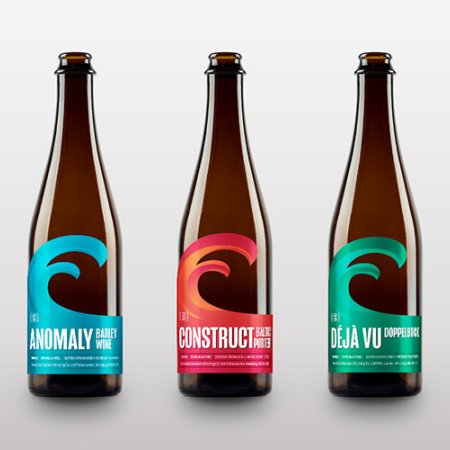