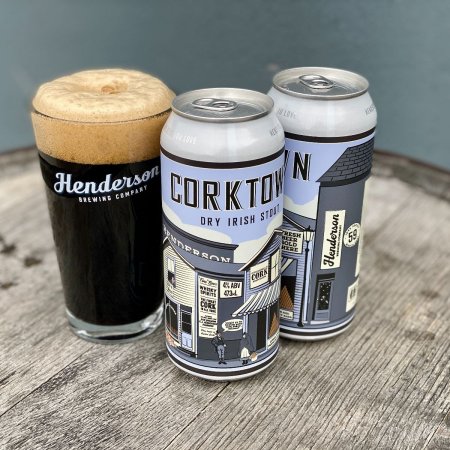 TORONTO, ON – Henderson Brewing has announced details of latest in its monthly Ides Series of limited edition beers, with this month’s instalment paying tribute to a historic Toronto neighbourhood.

In the mid-19th century, not long after Robert Henderson opened the first brewery in Toronto, others began to spring up all over town. In some cases whole neighbourhoods were shaped by the breweries & distilleries that operated there. One such area is Corktown where Irish immigrants built a community. This dry Irish stout showcases bitter, roasted malt character, while going down crisp and clean. Just in time for St. Patrick’s Day!