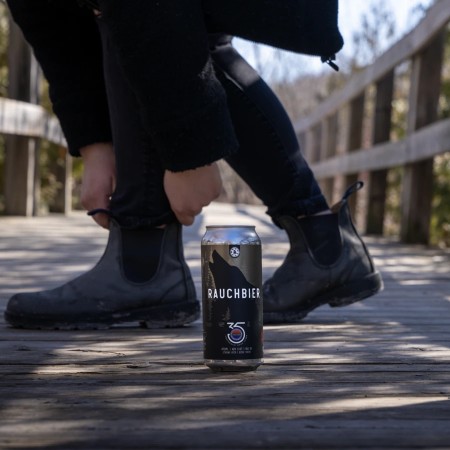 TORONTO, ON – Amsterdam Brewery has announced the return of a beer that had a short and smoky run as one of its Oktoberfest seasonals last autumn.

Inspired by the famous smoked beers of Bamberg and cold nights spent around campfires in Northern Ontario. A satisfying and smoky lager made with a blend of Munich, crystal and beechwood smoked malt.

Rauchbier Smoked Lager is available now at both Amsterdam retail shops and the brewery’s online store.