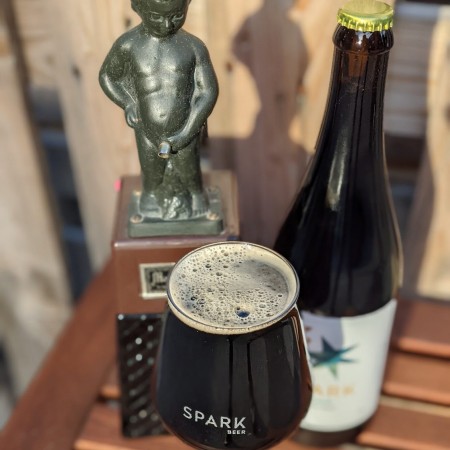 OTTAWA, ON – Spark Beer has announced the release of the first in a new series of Belgian-style beers inspired by some very special ladies.

This is the first release in our Grandmothers series of Belgian Beers named after women in our families. We’ve been bottle conditioning this deliciously dark Belgian Ale for a few months now. Notes of figs, plums and dark molasses drift into a soft, embracing alcohol warmth. Share it with someone special. Or keep it for yourself! Andrea’s Belgian Grandma Octavie would have approved!

100 bottles of Octavie have been released and are available now at the Spark Beer retail store and online shop. The remainder has been cellared for release next autumn.