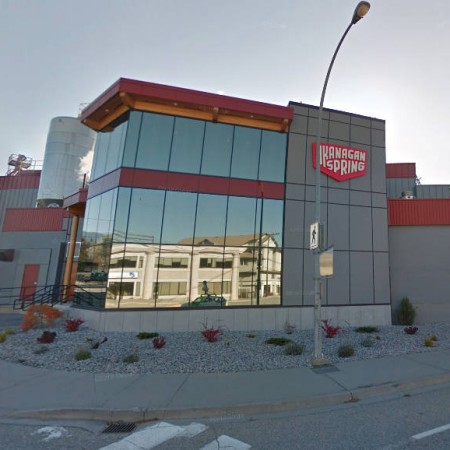 VERNON, BC – Okanagan Spring Brewery has announced plans for a $11.2 million, 2 year expansion project at its brewing plant in Vernon.

As reported by the Vernon Morning Star:

The expansion is expected to begin this summer and will include increased cellar capacity, increased bright beer capacity, and an upgrade to the brewhouse filtration system. The added square footage and increased brewing capacity will improve the brewery’s operational efficiencies and productivity.

According to Russel Larnder, director of operations at Okanagan Spring Brewery, the project will allow the Sleeman/Sapporo owned brewery to “satisfy the growing demand for cans in this market while supporting our continued brewing legacy here in Vernon.”