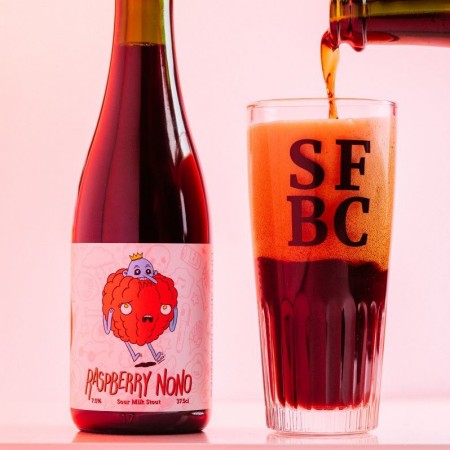 KITCHENER, ON – Short Finger Brewing has announced the release of its latest limited edition beer.

Raspberry NoNo (7% abv) is a sour stout with lactose and raspberry that is described as follows: