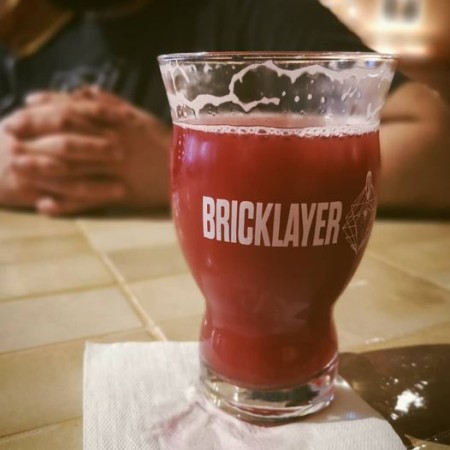 CHILLIWACK, BC – Bricklayer Brewing has announced the release of a new beer with a name inspired by a funk classic.

The Mothership Connection was born almost a decade ago when Matt McGinity, Bricklayer’s resident sour guy, started a sourdough culture in Tumbler Ridge, BC. Flash forward to today, and Matt used a tiny portion of that same culture for the first fermentation of this witbier. Second was with an ale yeast, and by this point, it was delicious – lemony and bright and sour. Then we had to take it one step further and let it have a third (brief) fermentation on Fraser Valley blueberries.

Mothership Connection v.1 is available now at the Bricklayer taproom and retail store.