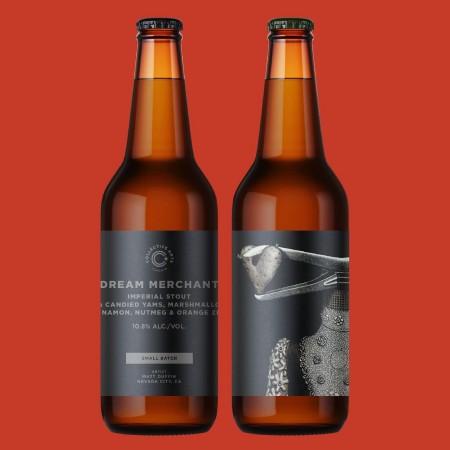 Dream Merchant is a hugely flavourful Imperial Stout based on a classic comfort food: candied yams! We took in-house roasted sweet potato, marshmallow, brown sugar, orange zest and spices and turned it into a smooth, sweet stout. Tons of flavour, with a roasty balance that makes this brew far more sessionable than you’d expect from its strength.

Dream Merchant is available now at the Collective Arts online shop, and its brewery retail stores in Toronto and Hamilton.