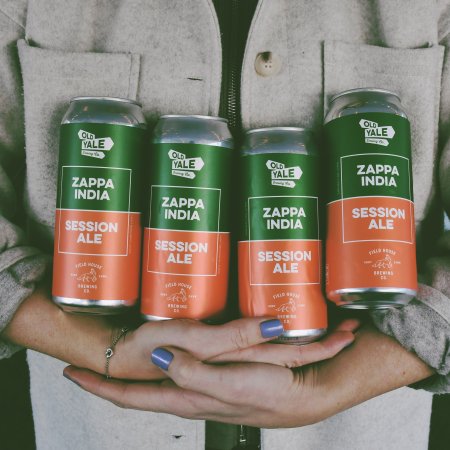 CHILLIWACK, BC – Old Yale Brewing has announced the release of a new collaboration with Field House Brewing.

Welcoming Field House Brewing to the neighbourhood, we got together to showcase some of the newest and exciting hops available. A double tap of Zappa and Lotus has the aroma erupting with Tropical Fruit, Berry and even a touch of Vanilla and Spice. This light and easy-drinking ISA hits well above its weight class, and it’s good to go more than a few rounds!