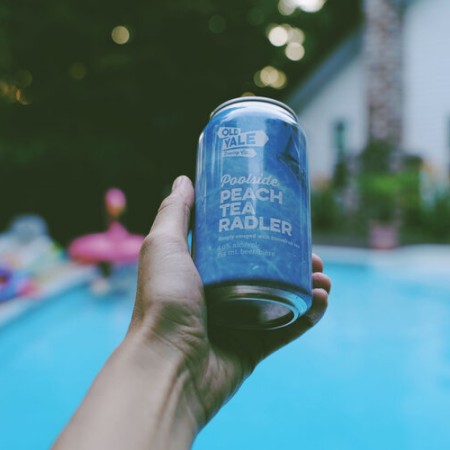 CHILLIWACK, BC – Old Yale Brewing has announced the return of the beer that started its rotational Simply Steeped Series of radlers infused with custom blended teas.

Refreshing and crisp, our Poolside Radler is a light and easy-drinking Golden Ale with a delicious blend of Stonefruit Tea. All the full flavours of an ice tea with just a hint of sweetness – this Summer brew is as sessionable as it gets.