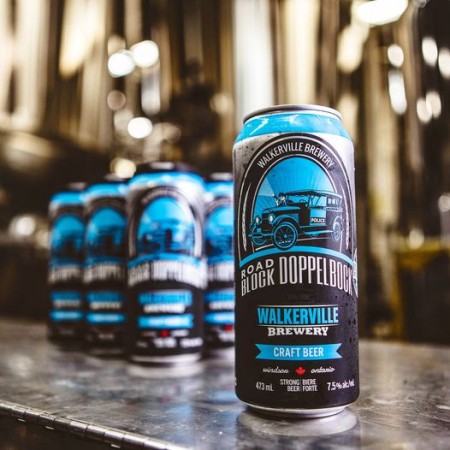 WINDSOR, ON – Walkerville Brewery has announced the return of a popular seasonal strong lager.