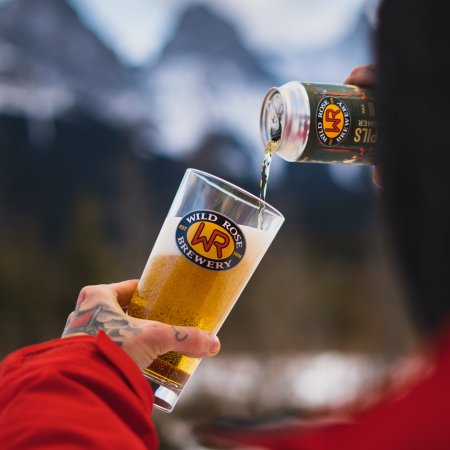 CALGARY, AB – Wild Rose Brewery has announced plans for a $4.12 million expansion project at its production facility in southeast Calgary.

As reported by CTV News, the expansion will allow the Sleeman/Sapporo owned brewery to “increase its production capacity and see the adoption of advanced canning technology.”

We’ve seen dramatic growth of canned beer here in Alberta over the past 18 months. During this time, our team had done everything possible to keep up with the increasing consumer demand. This expansion will address our current capacity issues while providing the flexibility for further expansion to support long-term growth.

The announcement follows one last week about a similar project at Okanagan Spring Brewery in British Columbia, which is also owned by Sleeman.

Work at the main Wild Rose facility is expected to start soon, and be complete by late spring of 2022. The brewery’s taproom and retail store location at Currie Barracks will not be impacted by the project.