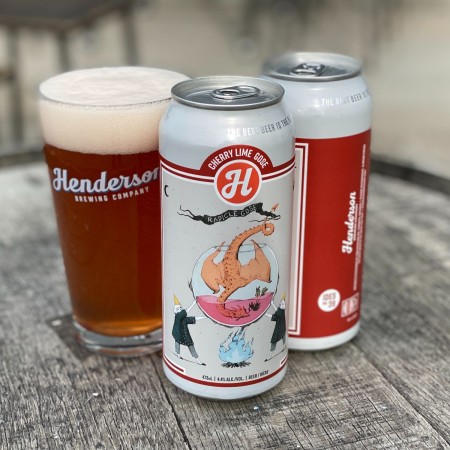 TORONTO, ON – Henderson Brewing has announced the release of a new flavoured variant on a popular past instalment in its monthly Ides Series of limited edition beers.

We’ve brought back the Radicle Gose recipe from our Ides of July 2019, and thrown in some cherries this time! The tartness and slight saltiness of the gose style is complimented perfectly by sweet cherry and citrusy lime, making this light sour the ultimate sunshine refresher. Get some before it “gose” away!