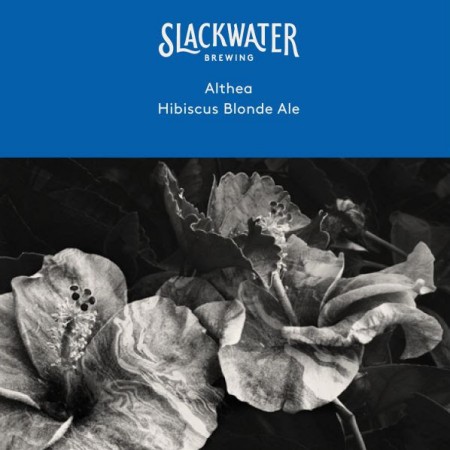 PENTICTON, BC – Slackwater Brewing has announced details of two beers – one new, one returning – that are about to be released.

This re-release of one of our most popular summer beers; a beautifully balanced blonde ale, infused with heavy additions of hibiscus flower to bring out a bright and floral beer. 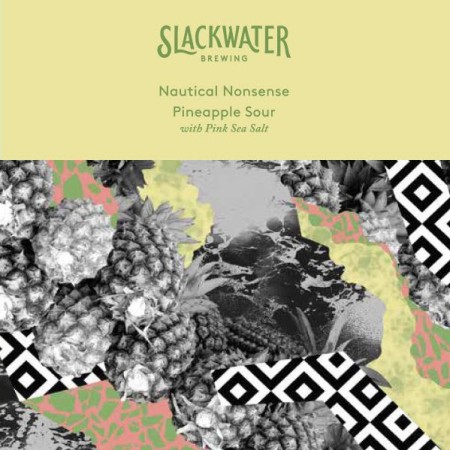 This brand new brew for us has us very excited for the summertime. This light, kettle-soured ale is juiced up heavily with pineapple and a sprinkle of Himalayan pink sea salt to give a subtle salinity on the finish, just making you want to jump right into the next sip!

Both beers will be released tomorrow (Friday March 26th) at the Slackwater taproom and online shop.