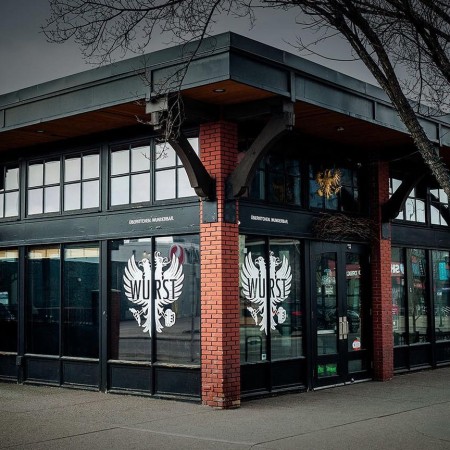 CALGARY, AB – The owners of Hayden Block and Comery Block, a pair of BBQ restaurants in Calgary, have announced plans to open a third in the city’s Mission District, with this one also set to include an on-site brewery.

The yet-to-be-named establishment will be located at 2437 4 St. SW, an address that was home to Wurst, a popular Bavarian-style restaurant and bar that closed last March at the onset of the COVID-19 pandemic and never reopened.

This will be the second brewery to be featured in the space, as WildWood Grill & Brewing was located there until its closure in 2010.

No opening date has been given for the new venture, but the company has put out a call for a head brewer, and more details should be announced in coming weeks.