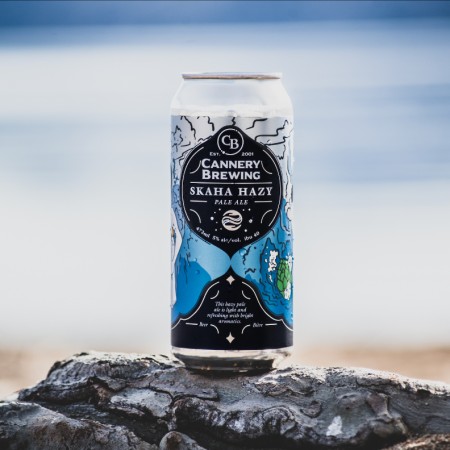 PENTICTON, BC – Cannery Brewing has announced the return of a popular spring & summer seasonal, as well as its 3rd annual beer created to support the Pink Boots Society.

Skaha is available now at the brewery, and soon at private and government liquor stores in British Columbia, and select beer retailers in Alberta. 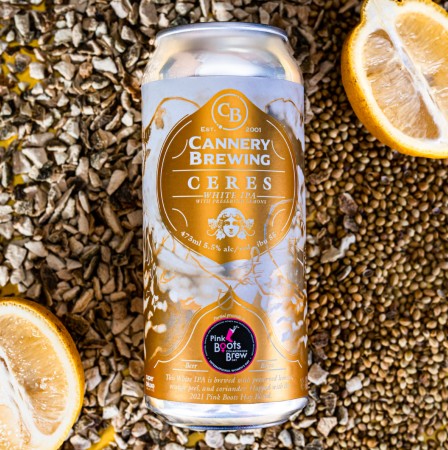 The women of Cannery Brewing joined together on Monday, March 8th for International Women’s Day to brew a special beer. Ceres is a White IPA with preserved lemons, orange peel, and coriander, and is named after the Roman Goddess of agriculture, grain crops, fertility, and motherly relationships.

Ceres will be previewed at Cannery on Thursday April 1st as part of the brewery’s 20th anniversary celebration, and will be officially released at the brewery and select private liquor stores later in April. Partial proceeds will be donated to the Pink Boots Society for its work assisting women in the brewing industry through education.