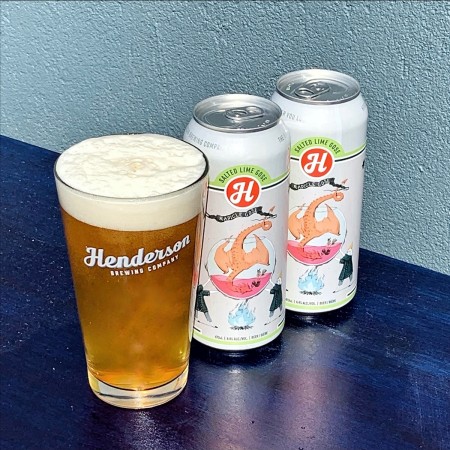 TORONTO, ON – Henderson Brewing has announced that a popular past instalment in its monthly Ides Series of limited edition beers has returned as a seasonal release for spring and summer.

Originally released as Ides #39 from July 2019, our Salted Lime Gose is a crushable 4.4% and is the perfect accompaniment to warm, sunny weather. The lime gives this light, fruity ale a tingling acidity, complimented by a sprinkle of saltiness that makes this beer hard to put down.

Radicle Salted Lime Gose is available now at the Henderson retail store and online shop both on its own and as part of a mixed pack with the recently released variant, Radicle Cherry Lime Gose. It is also being distributed now to select LCBO locations.