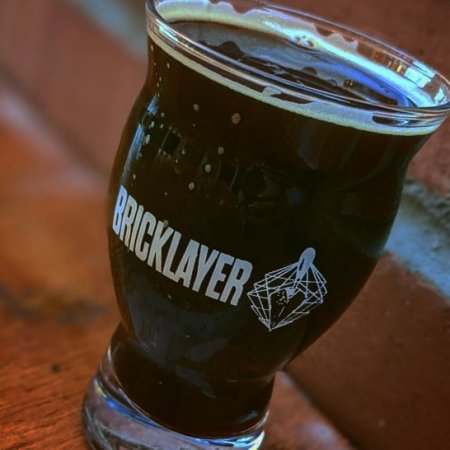 CHILLIWACK, BC – Bricklayer Brewing has announced the release of a new beer named in tribute to one of the brewer’s favourite songs.

Horchata was originally a drink from Spain made with tiger nut milk. As the drink made it’s way over to Mexico, the ingredients changed too: Mexican horchata is made with rice milk, vanilla and cinnamon. Now you can find it made out of rice or nut milk, sometimes even dairy. And we decided to make a beer inspired by it. We started by adding rice straight into the grain mash, and rounded out the flavour by adding a ton of lactose, whole cinnamon and roasted almonds at the end of the boiling period. And it sure is smooth. Come drink with us!

Clandestino is is available now at the Bricklayer taproom and online shop.