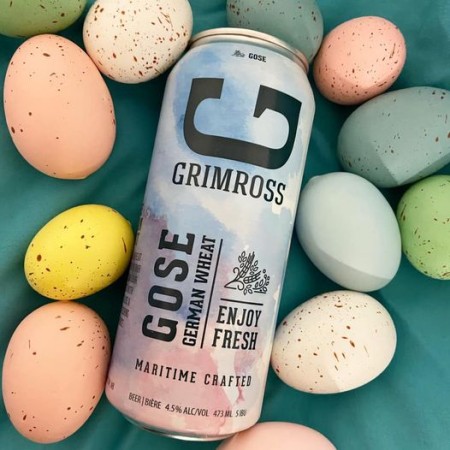 FREDERICTON, NB – Grimross Brewing has announced the return of a refreshing spring and summer seasonal.

Light bodied with a spritzy carbonation, Gose will present aromas of lemon and coriander with a wild yeast [brett] funk. When you take a sip you’re going to find that the salt and coriander spice are dominated by tart lemon flavours.