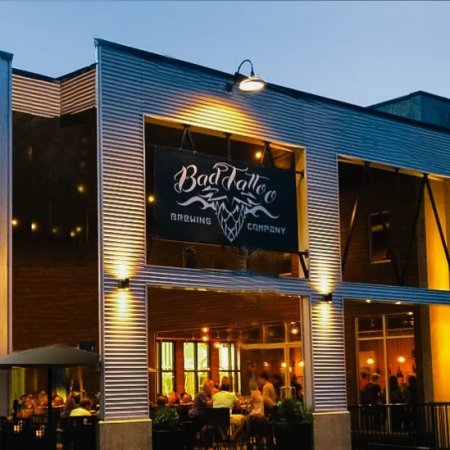 KELOWNA, BC – Penticton-based brewpub and pizzeria Bad Tattoo Brewing has announced that it will be branching out to a second location in Kelowna this summer.

Bad Tattoo co-owner and manager Lee Agur tells Kelowna Now that the expansion has been in the works for a while, and that Kelowna was the obvious choice since the city “drinks most of our beer, [is] the biggest market in the Okanagan and it’s a beautiful location.”

The Kelowna location of Bad Tattoo is expected to open in July.