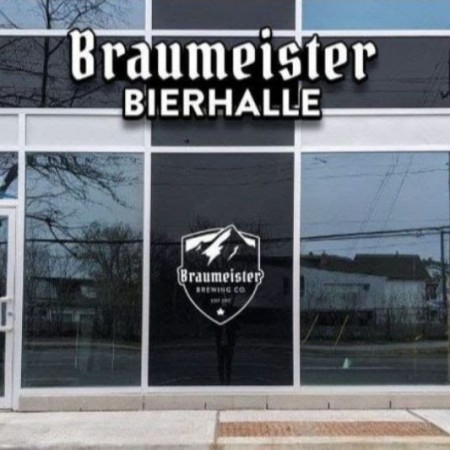 OTTAWA, ON – Braumeister Brewing has announced that it will soon be expanding beyond its brewery and taproom in Carleton Place and opening a new location in Ottawa’s Hintonburg neighbourhood.

Braumeister Bierhalle is intended to “properly provide the Ottawa region with an authentic German Bierhalle”, and is further described as follows:

The Braumeister Bierhalle will be located at 175 Carruthers Ave and will have a large Bierhalle inside as well as one of the largest patios in Ottawa. On top of that, as our relationship has grown with them, we are proud to announce that Bistro Polo will be managing our kitchen downtown! They are excited to prepare authentic European cuisine in the form of pierogis, sausages, sandwiches, salads, cabbage rolls, meatballs, and much more for our guests at the Bierhalle.

Braumeister Bierhalle is expected to open later this spring.