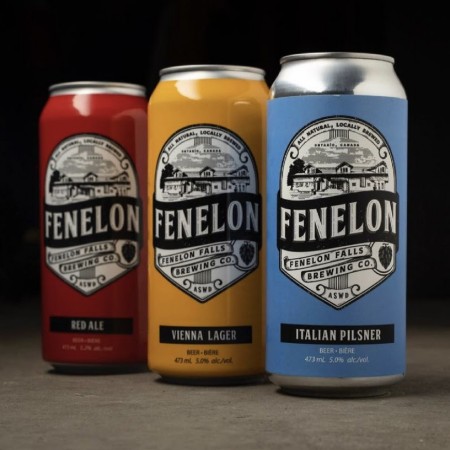 FENELON FALLS, ON – Fenelon Falls Brewing has announced that another of its brands is now available at retail stores across Ontario.

An old-world pilsner made with traditional hops that’s crisp, clean, and extremely sessionable. Perfectly balanced with a hop finish.