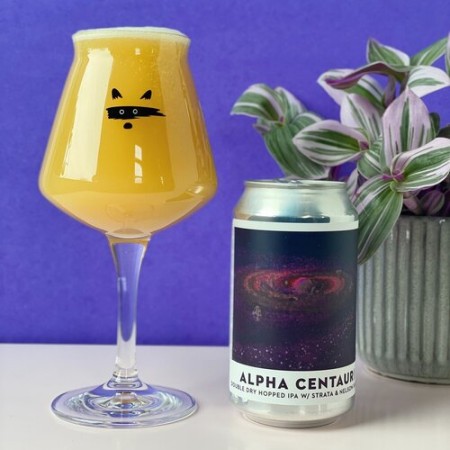 TORONTO, ON – Bandit Brewery has announced the release of its latest double dry-hopped IPA.

From a star system not that far away… Alpha Centauri IPA is double dry hopped with Nelson Sauvin & Strata hops to launch your palate into orbit! We’ve packed this beer with juicy flavours of white grapes and red berries, accompanied by some soft diesel notes folded in.