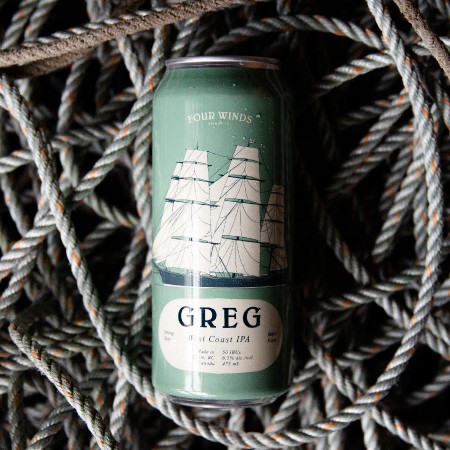 DELTA, BC – Four Winds Brewing has announced the return of a beer that pays tribute to the late patriarch of the brewery’s founding family.

This classic West Coast IPA was brewed as a tribute to our late father, Greg Mills, President and Co-Founder of Four Winds Brewing. Greg loved the ocean and living on the West Coast. He was a family man who was endlessly proud of the legacy that he created with his sons.

Greg has piney, resinous qualities highlighted with notes of citrus and a subtle malt backbone. This is a well balanced IPA with a nice hoppy punch that Greg would have enjoyed while watching another West Coast sunset.

Greg is available now at the Four Winds retail store and online shop, and is shipping to select beer retailers in British Columbia.