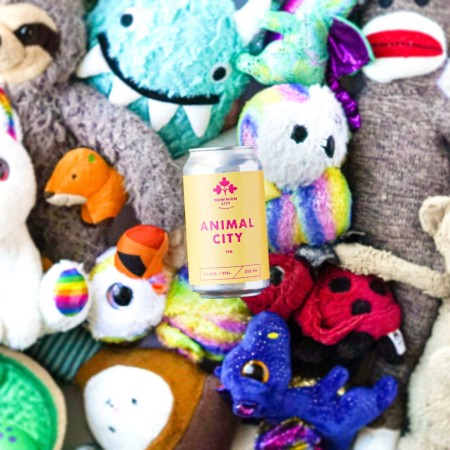 OTTAWA, ON – Dominion City Brewing has announced the release of its two newest ales.

Brewed with Citra and Amarillo in the classic California style, this beer is dry with balanced bitterness and pronounced hop character.

Brown Ales are delicious. Too often they don’t get the respect they deserve. This beer balances caramel and toasted nut malt character against apricot, papaya and piney hop aroma.

Both beers are available now at the Dominion City retail store and online shop.