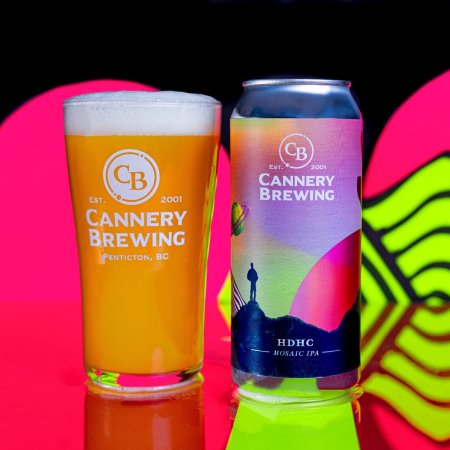 PENTICTON, BC – Cannery Brewing has announced the release of the first release in its new It’s Not Magic, It’s Science series of beers that “will give our brewing team a chance to explore new techniques in brewing science.”

HDHC Mosaic IPA (7% abv) was developed in partnership with Hops Connect, and is described as follows:

HDHC Mosaic IPA is available now at the brewery, and is being distributed to select beer retailers in British Columbia and Alberta.