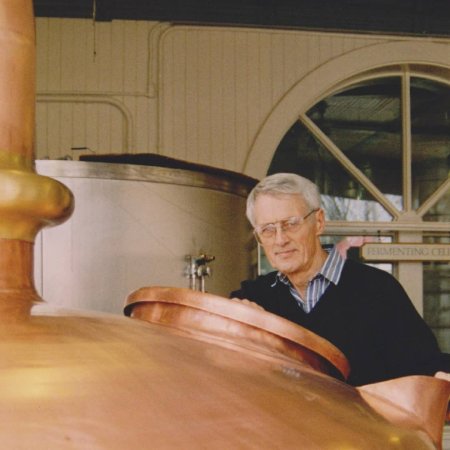 CREEMORE, ON – Creemore Springs Brewery has announced that its founder John Wiggins passed away on April 10th at the age of 89.

Wiggins launched Creemore Springs in 1987 in its namesake village of Creemore, approximately 130 km north of Toronto in Ontario’s Simcoe County.

Originally based in a former hardware store and focused a single year-round brand, Creemore Springs Premium Lager, the brewery expanded over time to occupy several adjoining properties, and added the well-received urBock as a winter seasonal brand.

The brewery was sold to Molson Coors in 2005, with expansion of both property and brand line-up continuing under the new ownership. Wiggins and his wife Sylvia – who passed away in 2018 – moved north of Creemore following the sale, and were most recently living in Collingwood.

Due to COVID-19 restrictions, no public memorial service for Wiggins will be taking place. Donations in his memory to the Heart & Stroke Foundation are welcome.