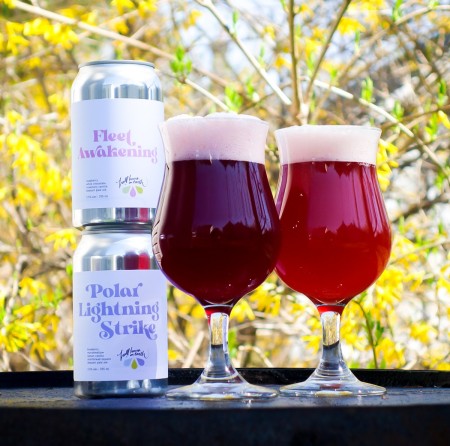 SEAFORTH, ON – Half Hours on Earth has announced the release of two new “dessert pale ales”.

These two beers differ compared to some of our other canned offerings with a little less pucker factor. Here, the acidity is mostly from the fruit itself, rather than souring bacteria. Combined with a lower abv, these are the ultimate comfort-crushers for the warmer days ahead!

Both beers are available now at the Half Hours on Earth brewery store and online shop while supplies last.