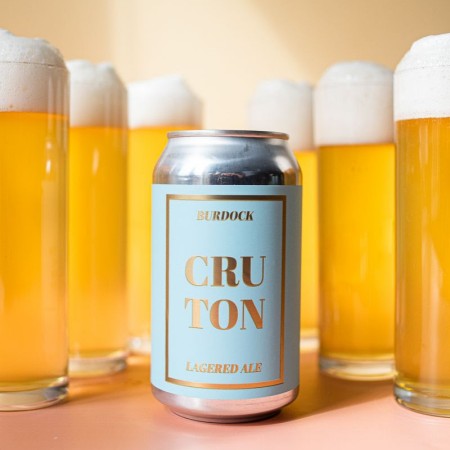 TORONTO, ON – Burdock Brewery has announced the release of a new Kölsch inspired lagered ale.

Fermented cool, not too hoppy, a little bit bitter with chill carbonation. Like Kölsch beer in Cologne, Cruton is designed to be slurped-up in 200ml quantities, repeatedly. Cruton is the beer we wish we were afternoon-patio-sipping from thin-walled tiny cylindrical tubes over and over again. It drinks like a cool fresh slice of bread with a pinch of grapefruity fruity-ness. Yes, delightful!

Cruton is available now at the Burdock retail shop and online store.