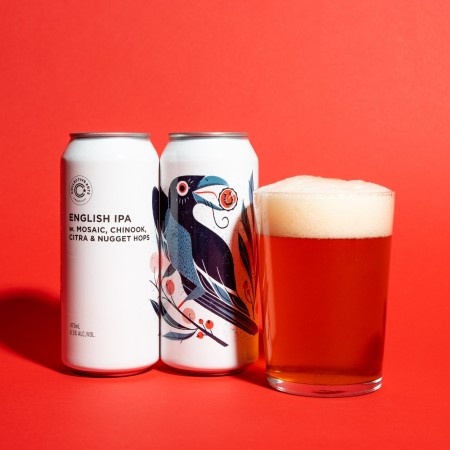 HAMILTON, ON – Collective Arts Brewing has announced the release of “a modern spin on a classic style.”

We played with the traditional English style and added a dry-hopping of Mosaic, Citra, Nugget and Chinook for a pleasant fruitiness with a crisp, bitter finish.

English IPA is available now at the Collective Arts retail stores in Hamilton and Toronto, and for delivery orders via the brewery online shop.