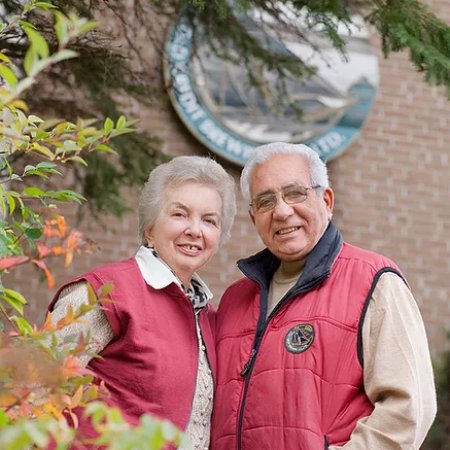 PORT CREDIT, ON – Less than a week after the death of Creemore Springs Brewery founder John Wiggins, another pioneer of Ontario’s craft brewing industry has sadly passed away as well.

Aldo Lista was born in Calabria, Italy in 1930, and immigrated to Canada with his wife Noreen in 1955. He had a long career in photography, and had his first introduction to the brewing industry in the 1980s when he rented a building he owned in the Port Credit neighbourhood of Mississauga to Conners Brewery.

Following his retirement from photography and the folding of Conners, Lista teamed up with brewmaster Orrin Besko to launch Old Credit Brewing in 1994. Using a unique “ice aging” process developed by Besko, the brewery initially produced a single brand, Amber Ale, which was later joined by Pale Pilsner, and the seasonal Holiday Honey.

Aldo was well-known in the industry for his diligence in representing the brewery at festivals and events – usually joined by Noreen – and according to his obituary, he “happily went into work [at the brewery] all but three days a year – Good Friday, Easter Sunday and Christmas Day.”

Aldo Lista passed away at Trillium Hospital on April 15th, and is survived by Noreen and a large family of children, grandchildren, and great-grandchildren. Due to COVID-19 restrictions, his funeral mass will be limited to immediate family members. In lieu of flowers, the family requests donations to the Trillium Health Partners Foundation in his memory.