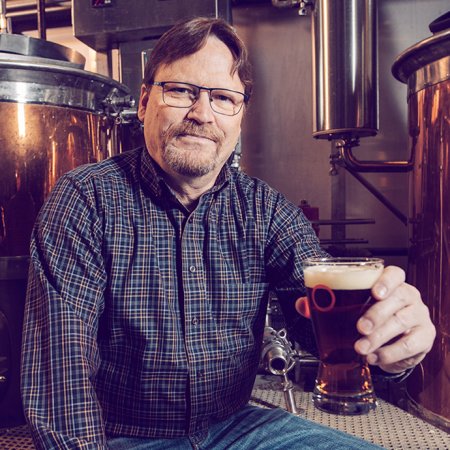 CALGARY, AB – Big Rock Brewery has announced that Brewmaster and Vice President, Operations, Paul Gautreau will be retiring effective June 1st, bringing to an end his 35-year career with the company.

“We thank Paul for his many years of leadership and strategic contributions that helped transform Big Rock from a small local brewery to a nationally recognized brand,” said Wayne Arsenault, President & CEO of Big Rock, in a statement.

“Among all his achievements throughout his career, his greatest legacy will be the impact he has had on our people and the mentorship and inspiration he has provided to the next generation of brewers across the industry. On behalf of our employees, partners, and board of directors, I would like to wish Paul all the best as he heads on to his well-deserved retirement.”

“It has been an honor and privilege being a part of the Big Rock story since its inception,” said Gautreau. “I am enormously proud of the Big Rock legacy, where the Corporation stands today and am excited to see where the team takes the business given the encouraging prospects ahead. I wish them all success”.