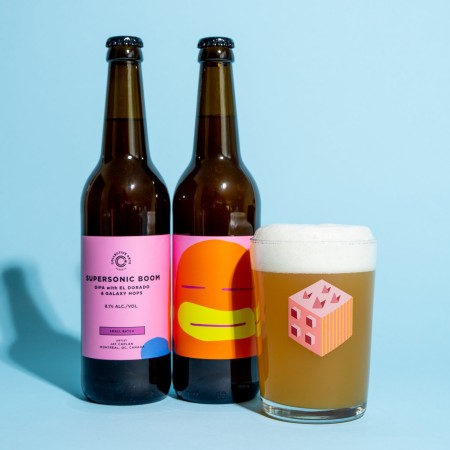 Supersonic Boom is available now at the Collective Arts online shop and brewery retail stores in Toronto and Hamilton.