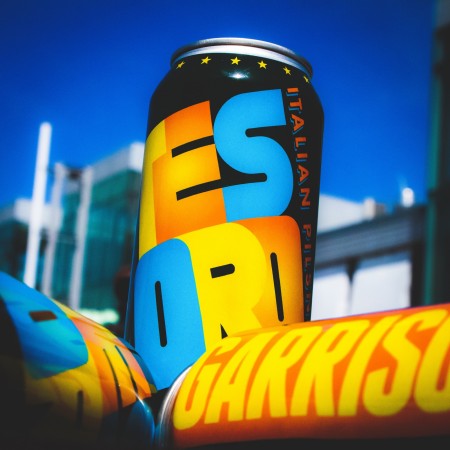 Tesoro is available now at both Garrison retail locations and the brewery online store.