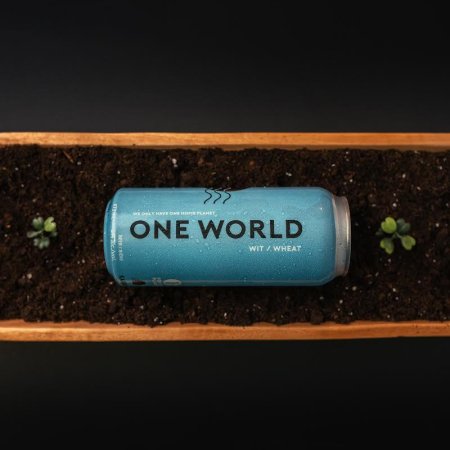 TORONTO, ON – A new brewing company with a mission to “create beer that not only tastes great, but helps the planet” has announced the release of its first trio of beers.

Karbon Brewing has been co-founded by Toronto hospitality industry veterans Stephen Tyson and Yves St Amand; VP of sales Teddy Fedoryn, previously of Collective Arts and The Exchange Brewery; and brewmaster Bernardo Zamora, who has years of experience at breweries in Europe, South America, and Canada.

While they are currently operating Karbon as a contract brewer out of Toronto’s Junction Craft Brewing, the partners have longer term plans to open their own “carbon negative” facility, and support other ethical and progressive business ideals as described in their launch announcement:

Being a carbon negative brewery (that’s a step farther than just carbon-neutral!) means that in their strategic efforts to reverse their carbon footprint, Karbon is committed to removing CO2 from the atmosphere rather than contributing to the problem by generating more of it. Studies have shown that it would take approximately two months to offset the carbon emissions caused by a regular six pack of beer…and that’s what they don’t want.

On a mission to fuel real-world change by advocating for equality and diversity through their love of crafting beer and spirits, they place great emphasis on values that every business should be fighting for by this time; racial equality, equal pay, ethical products and support for the LGBTQ+ community to name a few. 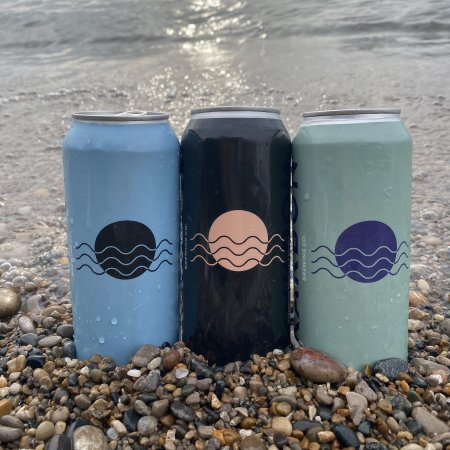