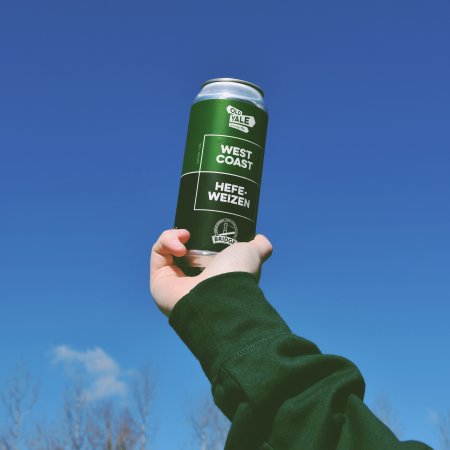 CHILLIWACK, BC – Old Yale Brewing has announced the release of a new collaboration with Bridge Brewing.

We got together (virtually) with our friends from Bridge Brewing to craft our take on a traditional Bavarian Wheat Ale. The yeast is the star of the show in this Hef, allowing rich aromas of Banana and Clove to compliment the subtle but pleasant Tangerine and juicy Citrus notes coming from the Mandarina Bavaria and Amarillo hops. A classic style updated with a little West Coast-style (aka Best Coast) flair.

West Coast Hefeweizen is available now in the Old Yale taproom and online shop, and at select private beer retailers in British Columbia.