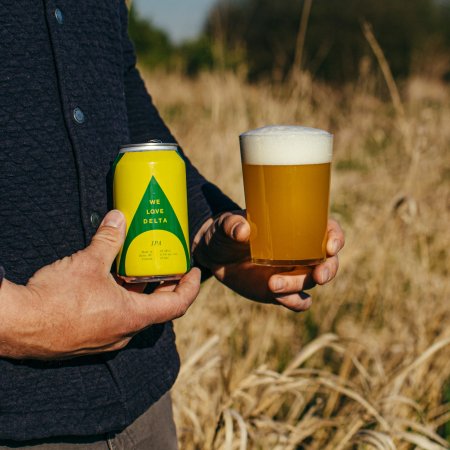 DELTA, BC – Four Winds Brewing has announced the release of a new collaboration with Barnside Brewing and Tourism Delta.

We’ve been wanting to work with Delta-grown ingredients for quite some time, and our neighbours at Barnside Brewing were able to help facilitate that dream. We then added to the collaboration by joining with the “We Love Delta” arm of Tourism Delta and the We Love Delta IPA was born!

We Love Delta is an easy-drinking IPA brewed with our house strain of yeast and Barnside’s own Delta-grown hops and barley. The result is a light-bodied ale with a mild resinous character that combines with tropical notes of pineapple and citrus.

We Love Delta is on tap now at both breweries, with 6-packs of 355 ml cans available at the Four Winds retail store and online shop, and soon at select private beer retailers in British Columbia.