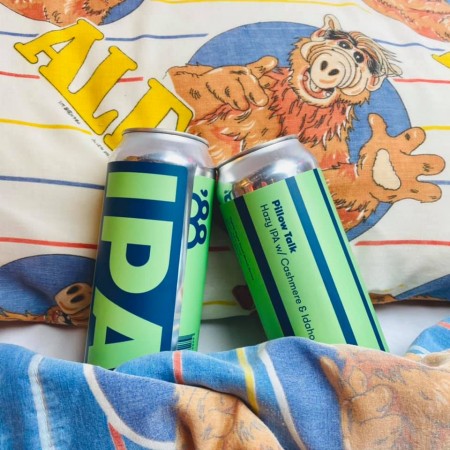 Soft, Silky, Rich, Rotund, Pillowy, THICC… The hazy game has many words to describe the characteristic mouthfeel of everyone’s favorite juice bomb, and with Pillow Talk, the aim was to aggressively push that softness to new levels of, er… soft? This soft body has us all sorts of bothered. Come get some!