KITCHENER, ON – Red Circle Brewing, and its sibling operation Red Circle Coffee, have announced a name change, as well as ambitious expansion plans.

Renamed Stockyards Brewing and Stockyards Coffee – collectively, Stockyards Beverage Company – the original brewery and roastery remain in operation at the Catalyst 137 complex in Kitchener where they opened in 2018, but are set to grow to a new location in nearby St. Jacobs.

Breaking ground soon in the St. Jacob’s Market District, the new Stockyards Beverage facility will be “a 70,000 sq ft. hyper local, community-minded and craft centric brewery, and roastery, as well as a brewhall, coffeehouse, and 2nd floor catering/events space.” 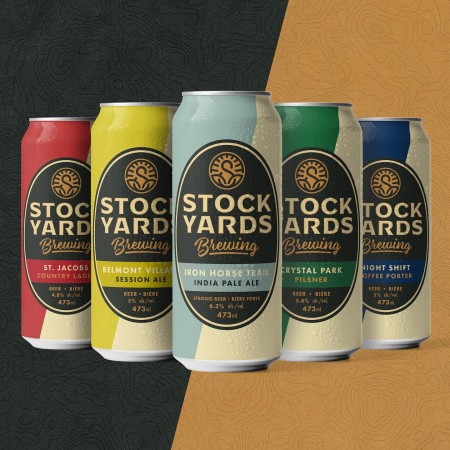