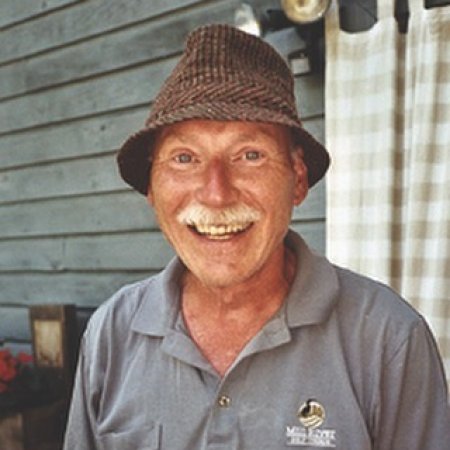 VERNON, BC – For the third time this month, a key figure from the early days of Canada’s craft brewing industry has sadly passed away, with the death of Frank Appleton following soon after the losses of Aldo Lista and John Wiggins.

Frank Appleton was born in Manchester, England in 1941, and moved to Vancouver in the early 1960s as a young microbiologist. He spent a number of years working in quality control at the O’Keefe Brewery before leaving in the mid-1970s following a corporate shake-up.

Appleton’s return to the brewing industry – albeit on a much smaller scale – took place in 1982 when he partnered with John Mitchell to open Canada’s first modern small brewery, Horseshoe Bay Brewing, at the Troller Bay Pub in West Vancouver.

While this initial venture was relatively short-lived, Appleton and Mitchell went on to launch Spinnakers Brewpub and Howe Sound Brewing, both of which remain in operation today. Appleton also worked for many years as a brewery start-up consultant, with clients including Swans Brewpub in Victoria, Deschutes Brewing in Oregon, and many others.

In 2016, Appleton released Brewing Revolution: Pioneering the Craft Beer Movement, a memoir of his five decades in Canada’s brewing industry that was shortlisted for a Taste Canada Award.

Frank Appleton passed away on April 25th, 2021. Details on cause of death and the memorial wishes of his family have yet to be announced, and no funeral will be held due to COVID-19 restrictions.

For more information on Appleton and his legacy, see the 2016 profile published on the BC Ale Trail website.