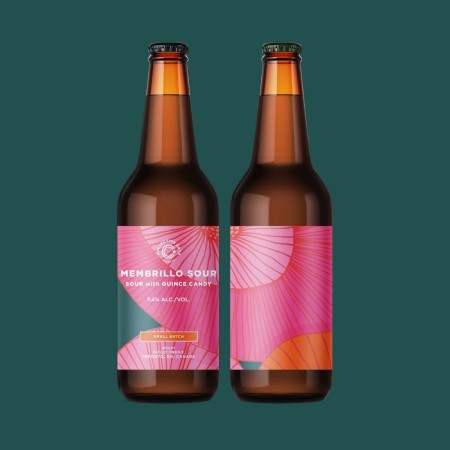 It’s no secret: we LOVE fruited sours. Over the years we’ve played with a ton of fruit + sour combos, but even for us Quince Candy, aka Membrillo, is a new one! A European favourite, Quince Candy is made by cooking down quince fruit – a tree fruit that looks like a golden apple – until it develops a rich, sweet aroma. We took that same approach with our Membrillo Sour, boiling quince puree with lemon juice in the kettle for a complex sour beer with notes of rose and honey on the nose and flavours of lemon, pear and, of course, quince candy. 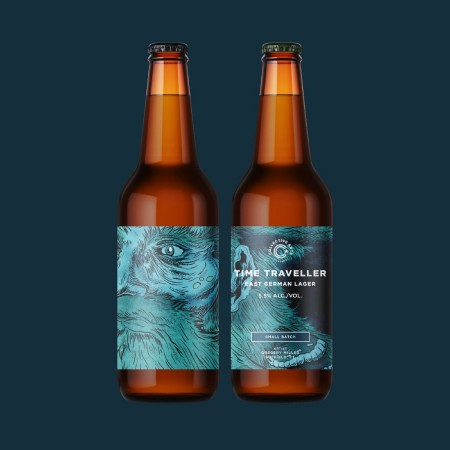 Considering this beer is called Time Traveller, time for a little history lesson! When Germany was divided into East and West, a beer style called the Pilsator grew in popularity in East Germany. Pilsators, which are similar to Pilsners as you might’ve guessed, were a cut above standard lagers at the time with higher proportions of malted barley and typically slightly higher ABVs. Time Traveller is the latest in our exploration of different German lager styles. Brewed with a combination of Czech and German hops, raw barley and sugar, it’s crisp and refreshing, with a flavour profile that’s unique to most lagers you’ll come across.

Both beers are available now at the Collective Arts online shop and brewery retail stores in Toronto and Hamilton.